40th Jinhan Fair to kick off this October 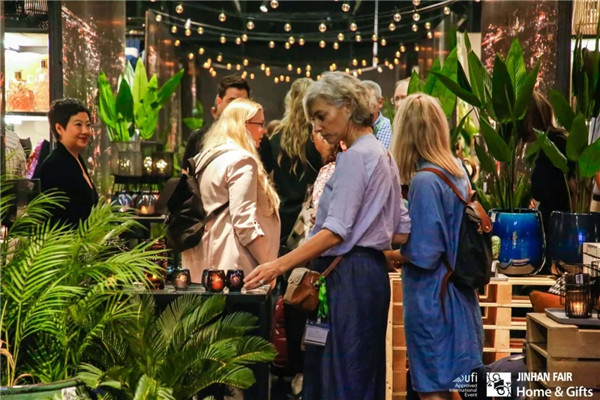 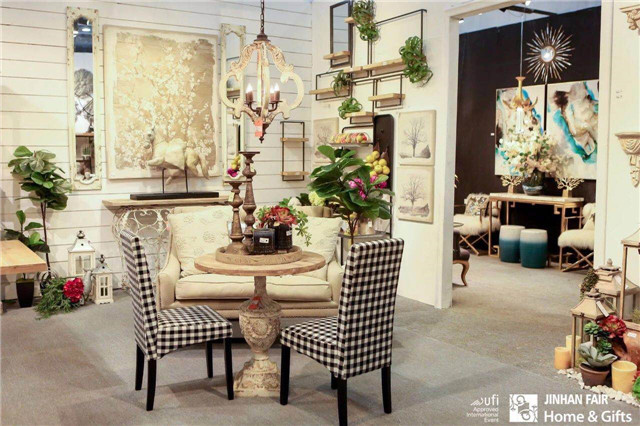 Known as one of the country’s largest expo in home & gift section, the fair has made itself standing out for one- stop sourcing service and up to 900 qualified manufacturers. The coming 40th Jinhan Fair this October will mark its 20th anniversary themed “Relentless Pursuit for perfectness”.

Close to Canton Fair in venue and time, visitors would visit both the two fairs and a majority of them would set Jinhan Fair as their prior stop and spend more time there. 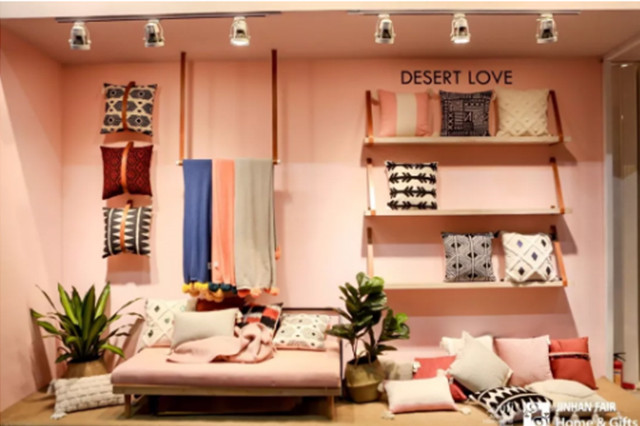 Living coral, color of the year 2019, widely used in this season
Photo by Jinhan Fair.


“Jinhan Fair is a must-attend stop for my global sourcing trip every year, I would spend 3 to 4 days more here after my visit to canton fair. I have acquired a few good suppliers here”. Danny Bovingdon, Head of Purchasing department of Coach House has said. 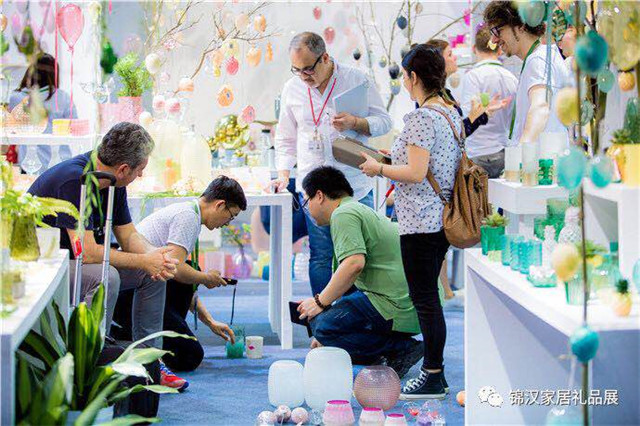 “We come to Jinhan Fair every year to find 5-10 partners. For I myself, I has set my record this time by placing 50 orders to one exhibitor here within half a day.” Ms. Victoria Baykan, the head of procurement department from TEDi had said, ” The complete products range and qualified manufacturers have made the entire procurement process efficient and convenient.” TEDi is known as top German retailer brand with more than 2,000 stores in Europe. 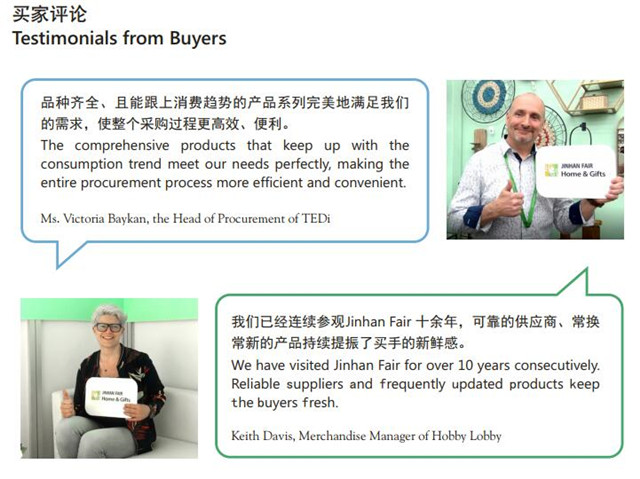 
“We acquired our competitive advantage by launching a new series every two seasons and putting forward new arrivals every two weeks. Manufacturers in Jinhan Fair are generally first-hand ones with good design and quick response.” Santiago Blanco, purchasing representative of ZARA HOME had said. 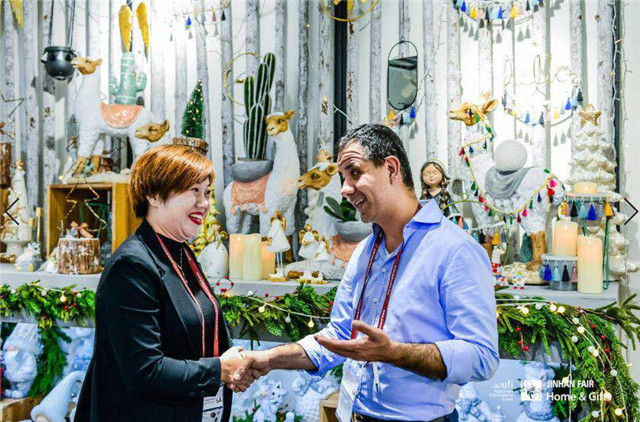 Chinese manufacturers shaking hands with her customers like friends


Increasing Chinese suppliers have realized the importance of design, many of them are rising budget in improve design strength. For example, Fujian Home & Abroad have set up a series of overseas R&D centers with local design institution in USA and other places.

"The economic climate now is tougher. Our Chinese manufacturers are facing fiercer competition not only in terms of price but product design," Lin Liqu, general manager from the company said, "To survive, we must provide something new to fill a niche."

Endorsed by UFI, Jinhan Fair is organized by Poly Exhibition, a part of China Poly Group, a Fortune Top 500 company. The 40th Jinhan Fair would kick off on October 21 to 27, PWTC in Guangzhou, China. 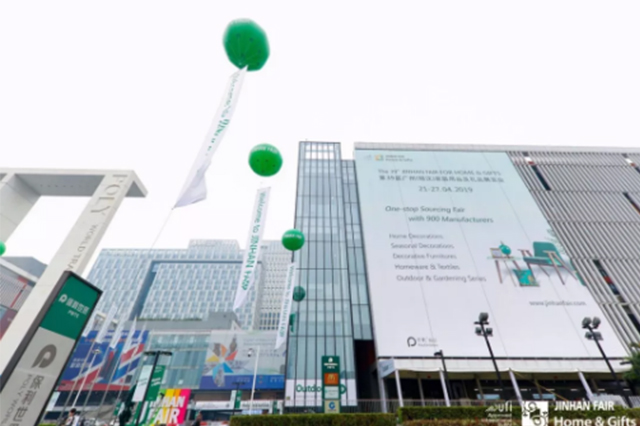 
On October 21-27, 2019, the 40th Jinhan Fair for Home & Gifts will be held at the Guangzhou Poly World Trade Center Expo.Should you have any query, we are glad to extend help at marketing@jinhanfair.com or you may reach us by a